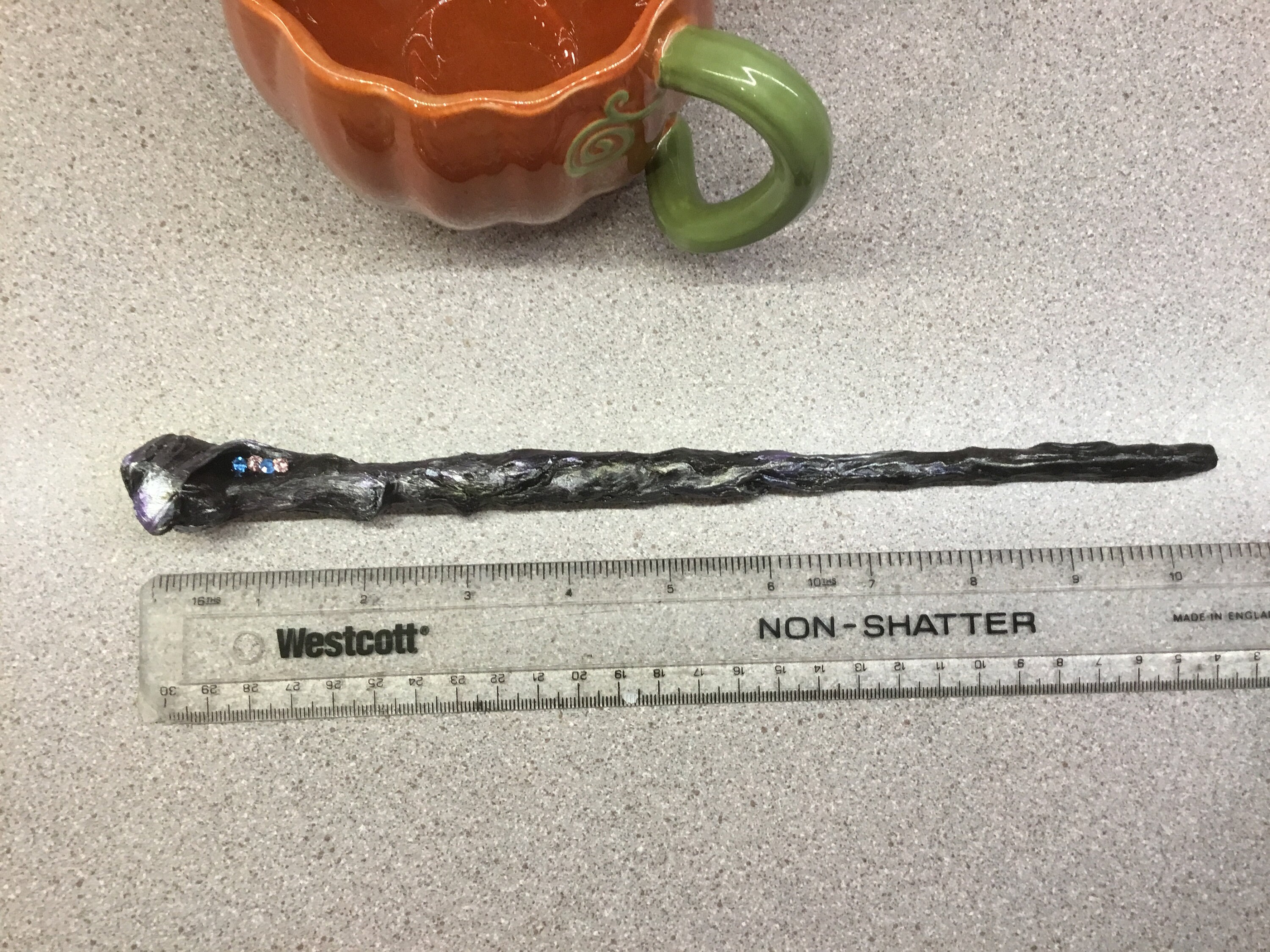 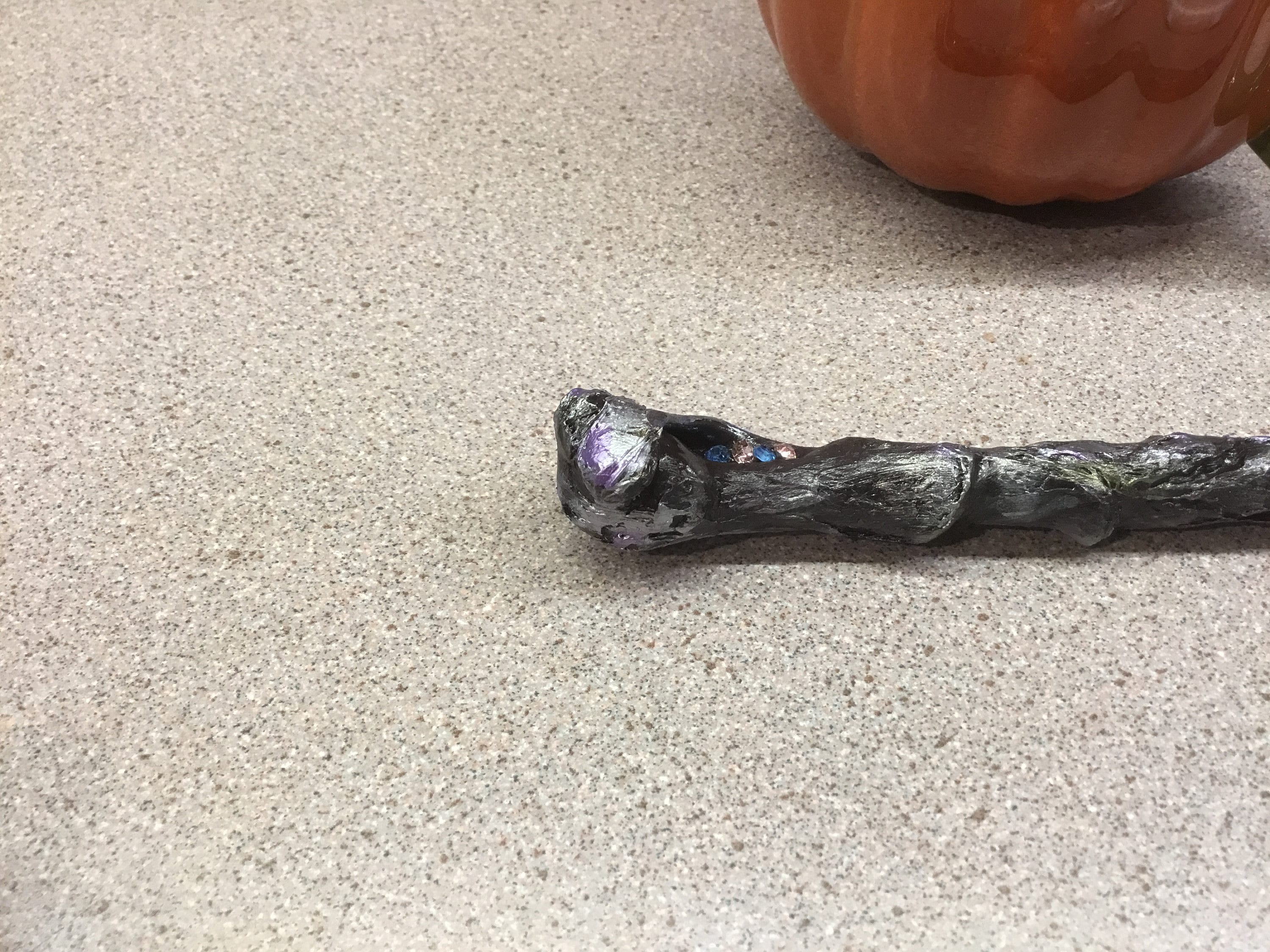 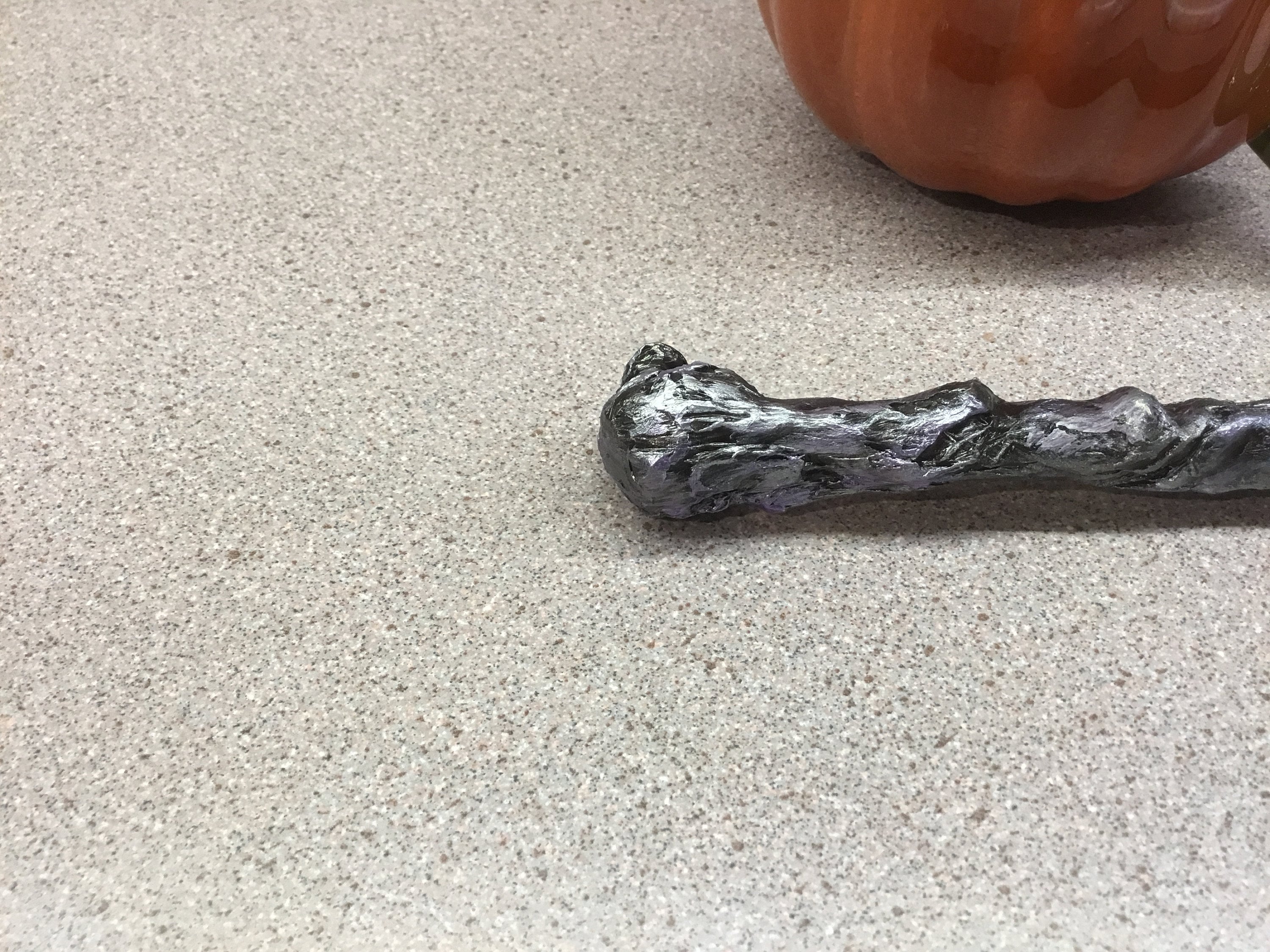 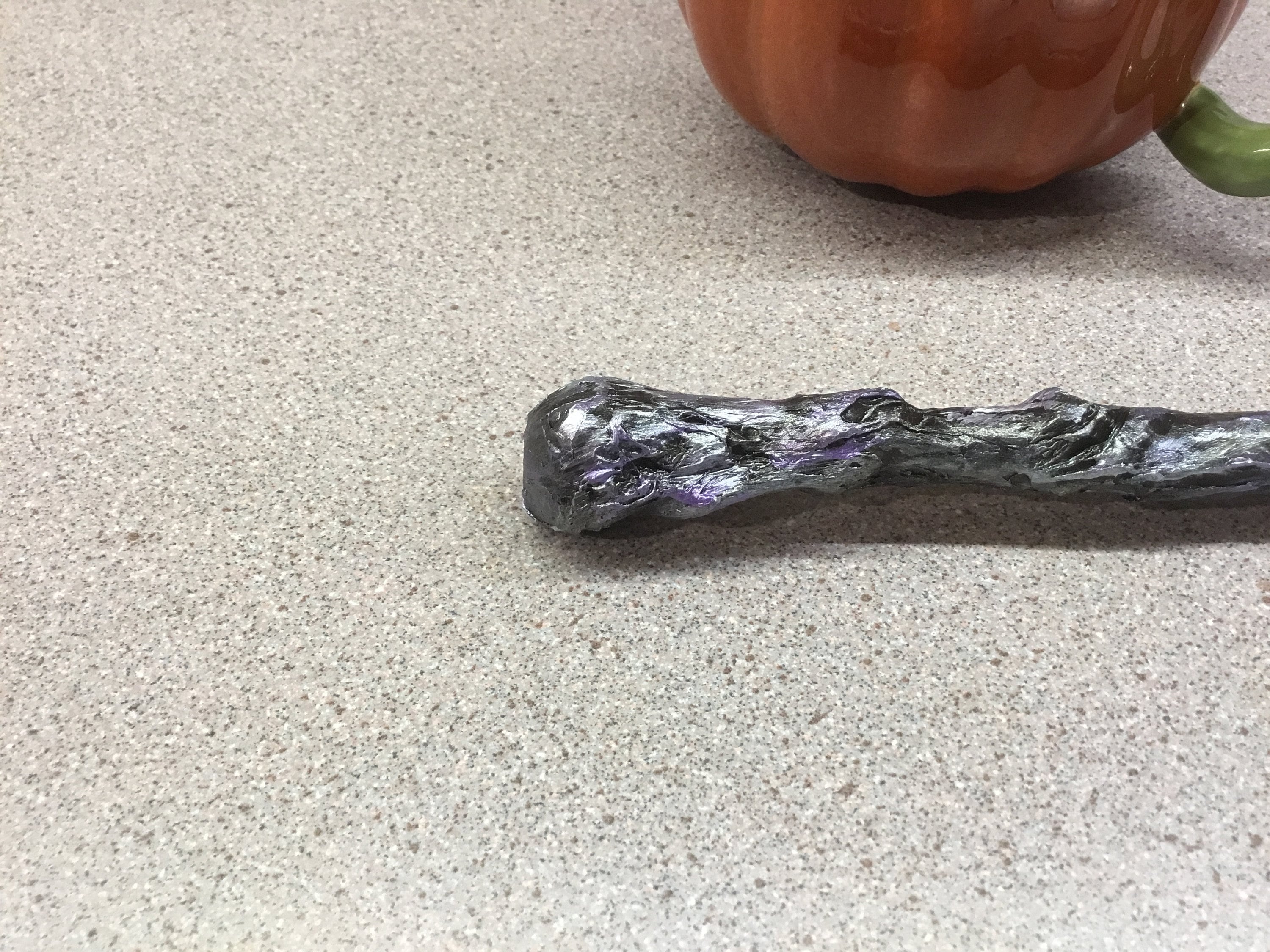 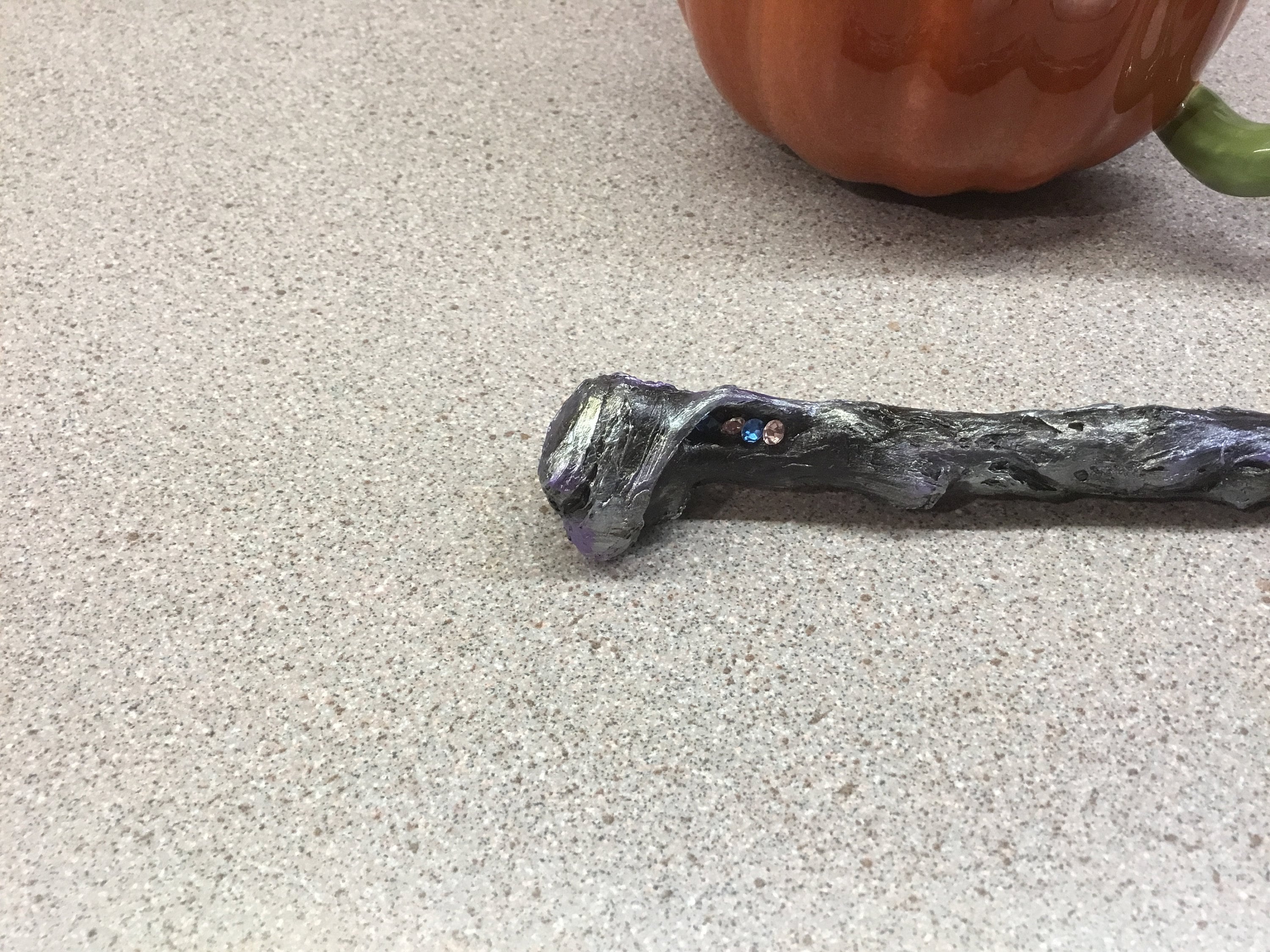 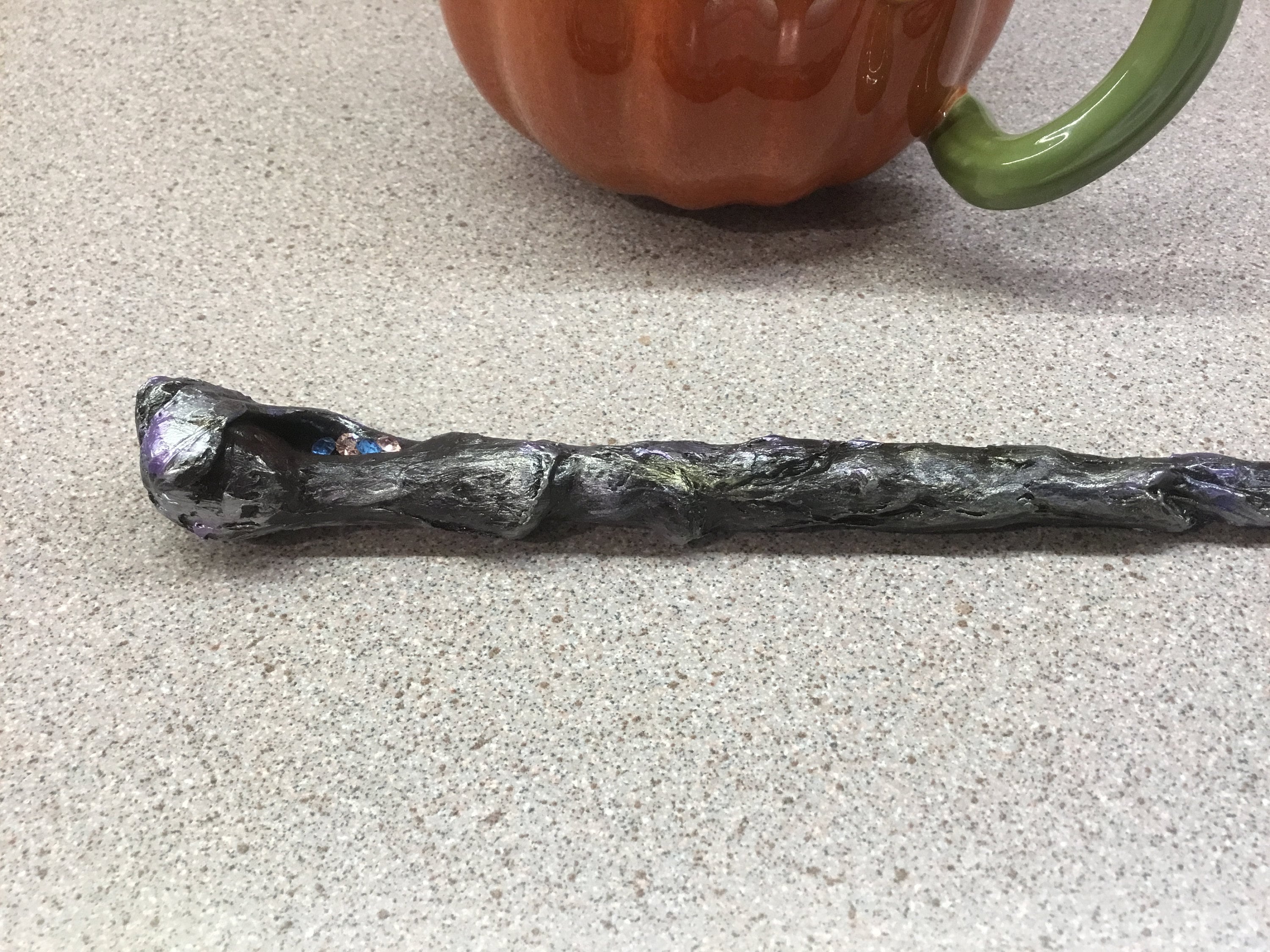 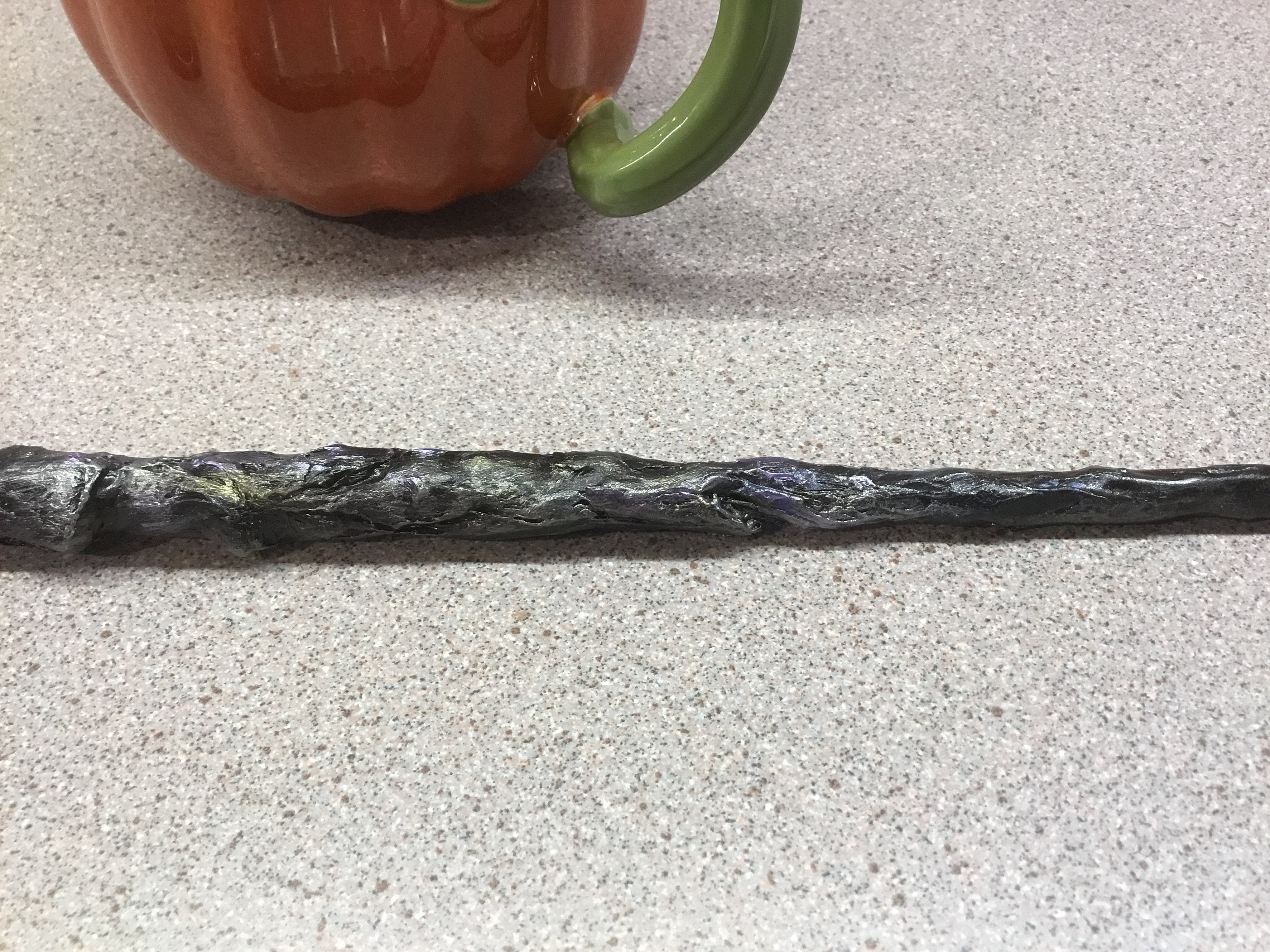 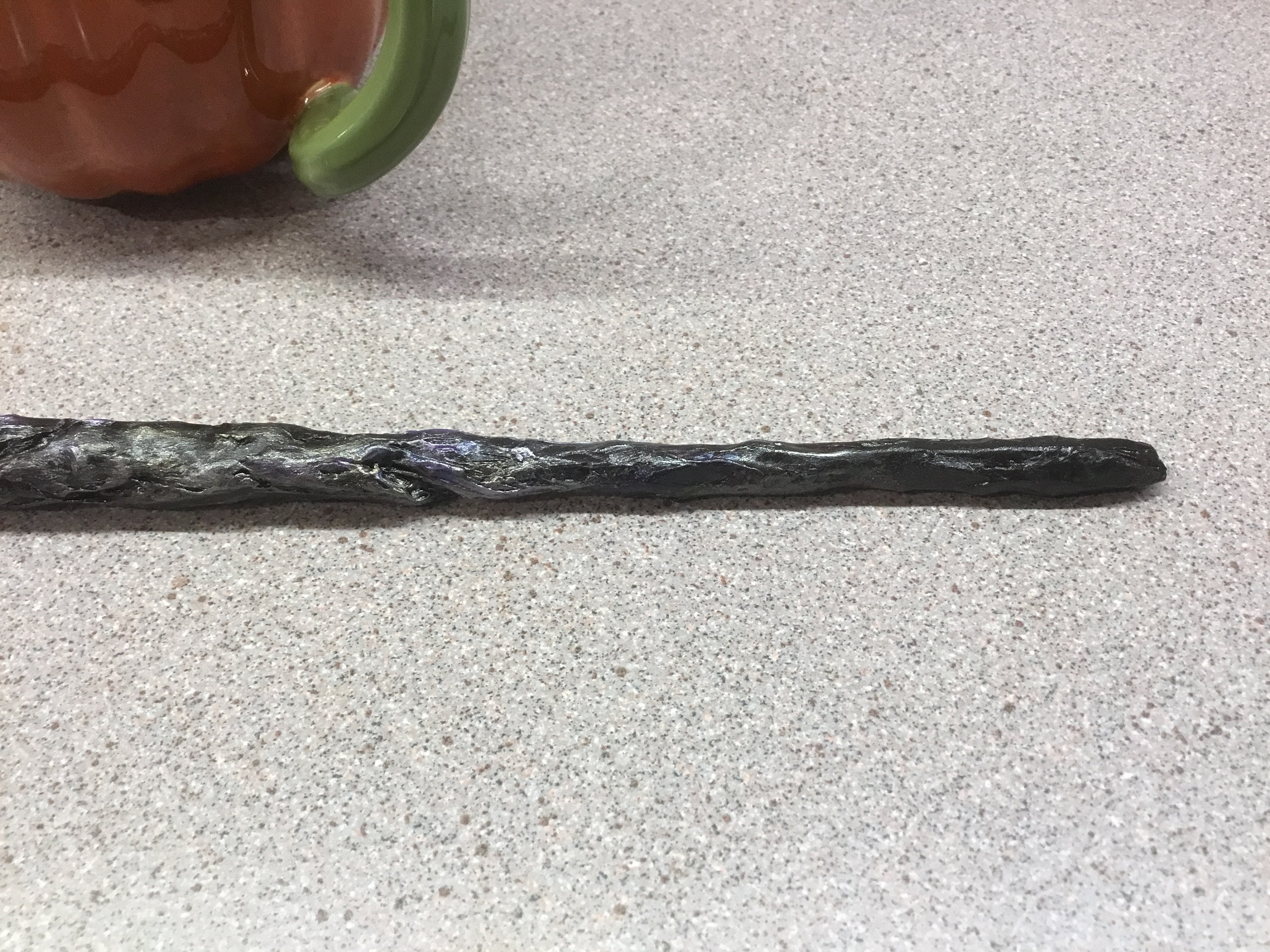 This exquisite 10.5 inch magical wand is a great gift for all ages. Great for birthdays, anniversaries and holidays for every Harry Potter and fantasy lover. Plus, a great addition to your role play costume or comicon collection. Good for witches and wizards of all ages including LARP or live action role play, renfair and comicon costumes and blizzcon outfits or if you just like to collect magical artifacts.

🦋 “The Rock of Coilspark” This wand is made out of Flame Tree Wood, which usually prefer those who lack any magical talent. The handle is made out of Basswood, which in turn strongly favors those who love to make others smile. However, the combination of this strand of Flame Tree Wood and Basswood means the wand will seek out somebody who's often considered an outcast.

The wand measures 10.5 inches and has a well crafted look. The particular strand of Flame Tree Wood used in this wand is very rare, which increases the price of the wand, however giant's bone is quite ordinary, resulting in a wand priced for an apprentice! 🦋

A true work of art!